Children up to 2 years of age: free admission, no seat required. The condition for admission to the show is to have an ID confirming the age of the child.

Tickets for disabled people in a wheelchair, please contact us at the following e-mail address: niepelnosprawni@ebilet.pl 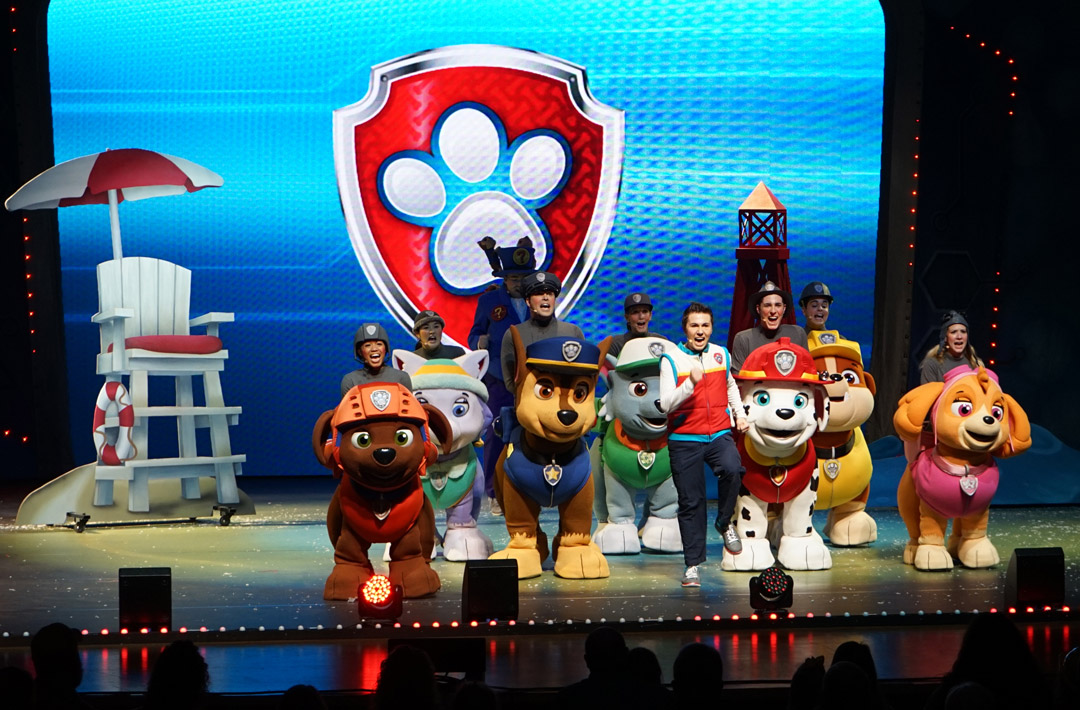 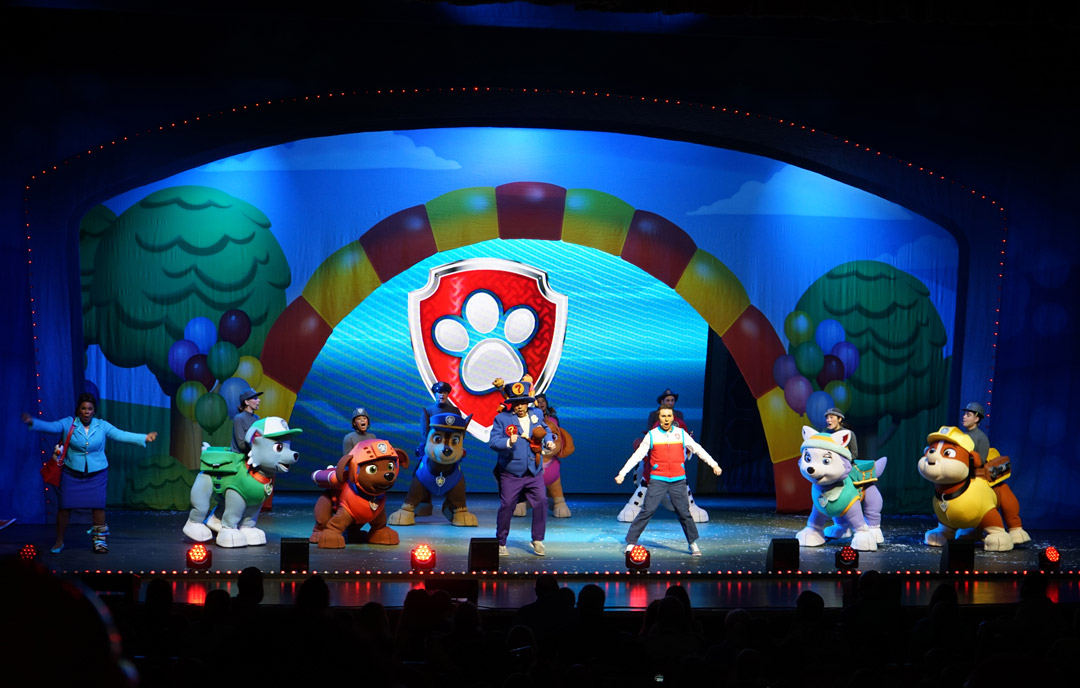 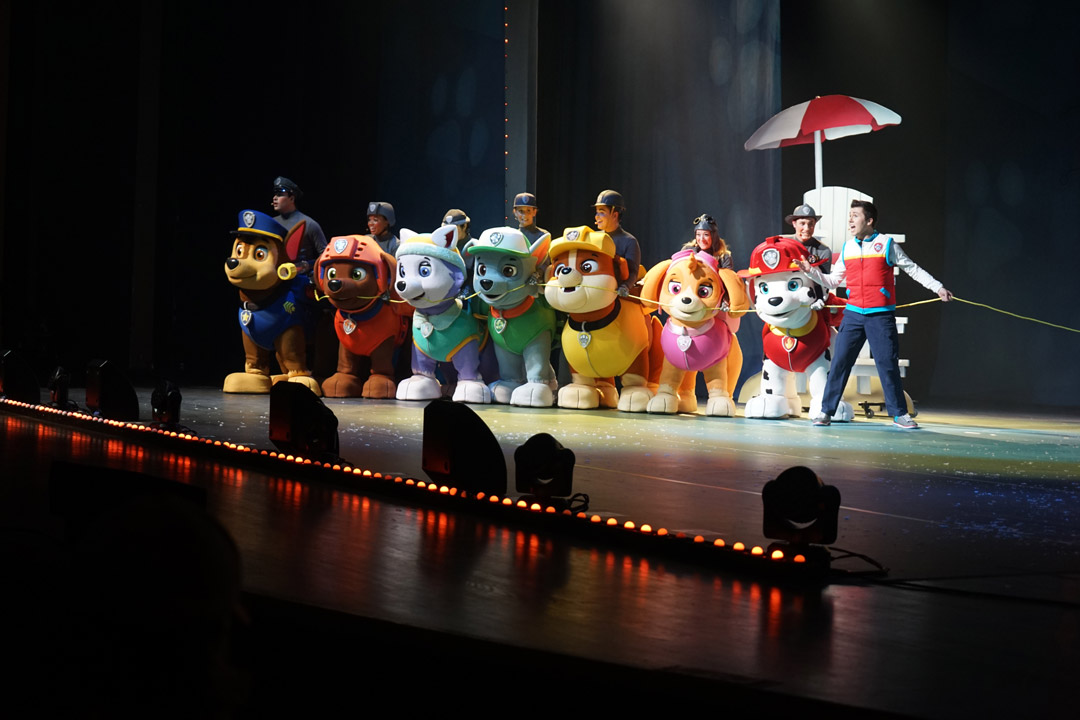 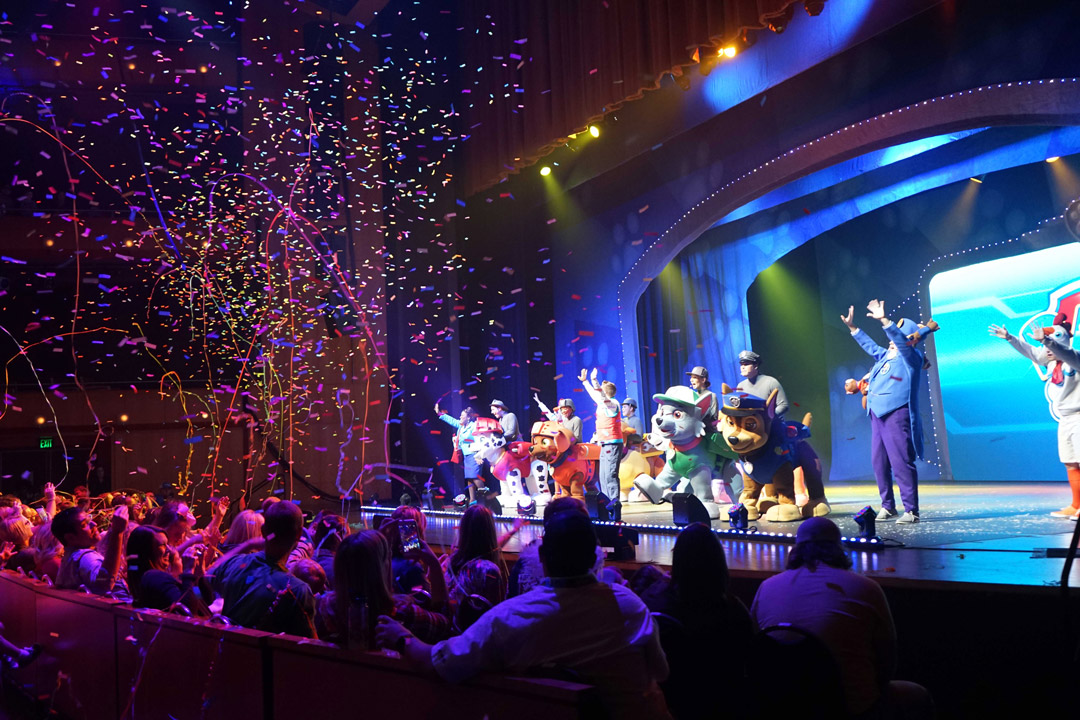 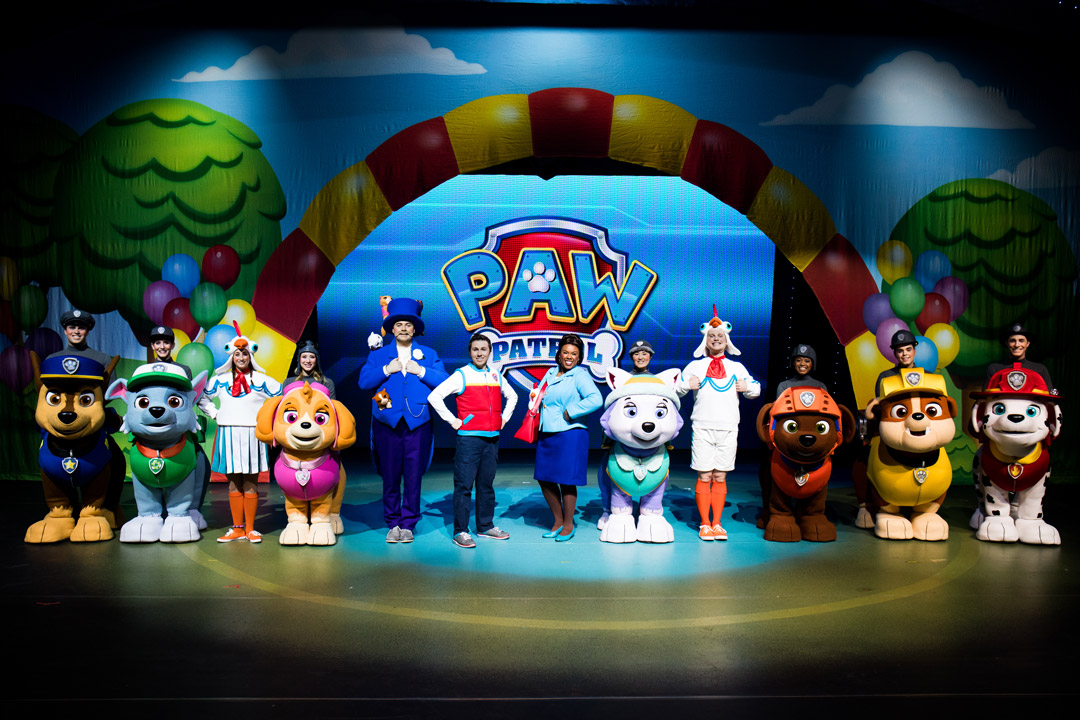 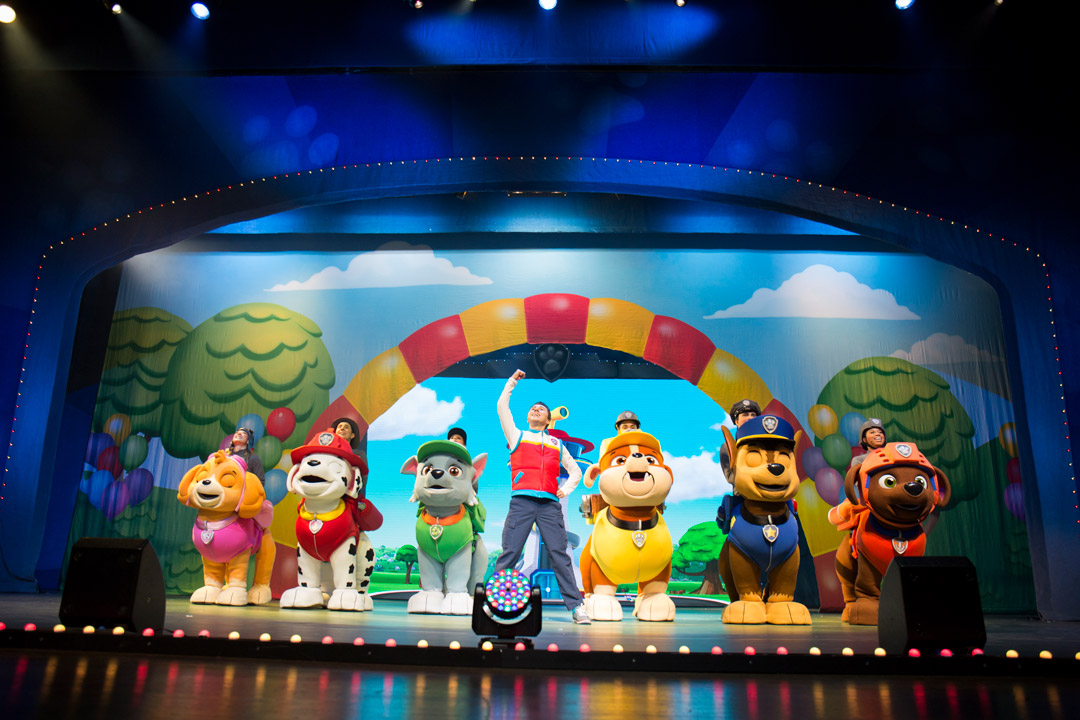 Alter Art Show, Nickelodeon and VStar Entertainment Group are responsible for the production.

Alter Art Show is the largest independent promoter in Poland and one of the leaders of the Polish live entertainment market in terms of the organization of spectacular shows, concerts and festivals at the highest level, gathering tens of thousands of people. Alter Art Show is a brand that promotes events, among others: Cirque du Soleil, Disney On Ice and Monster Jam. Details at: www.alterartshow.pl.

VStar Entertainment Group is a leading entertainment company and producer of unforgettable live experiences for audiences in the U.S. and internationally. With nearly 40 years of experience in all aspects of production and event management, VStar provides turnkey solutions for theater shows, interactive exhibitions and brand activation. VStar also creates toys and costumes, large-scale sets, decorations and 3D installations. Details on www.vstarentertainment.com.

Nickelodeon is a leader in children's entertainment with a diverse, global business spanning the US and worldwide television programming and production, as well as consumer, digital, publishing, and feature films. More information at www.nickpress.com

Details on media accreditation will be announced soon.